This advertisement appeared in the Norwegian Newspaper vårtland a few days ago.

My colleagues picked it up at once – ALGINOR and yes it is about the exploitation of our Norwegian seaweed beds of Laminaria hyperborea or stor tare.

The advertisement mentions a share sale – the date of the paper is the ff21 of august 2019 – the date of the closure of the sale is the 23rd so the buyer has 2 days in which to make up his or her mind – that is just a little unusual, so we did a little internet research – first page: 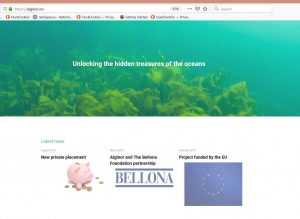 We contacted them with reference to seaweed trawling many years ago – they replied that they could not comment as they had been working with fmc (the seaweed trawling company) on cultivation projects.

This is the wiki article on the leader of Bellona Fredrik Hauge. 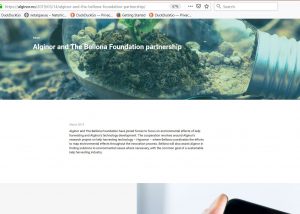 Hey, wait a bit “with a common goal of a sustainable kelp harvesting industry”

We know that Bellona employs many budding marine biologists so they would know what effect it is having on our marine ecosystems and yet it is ignoring this because every independent research paper we have read clearly shows the effect on the environment this industry is having. 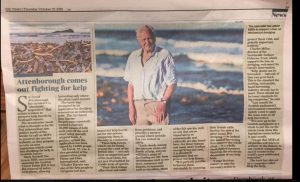 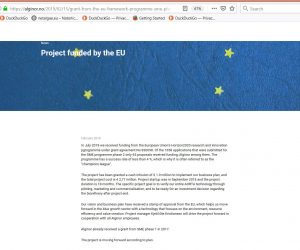 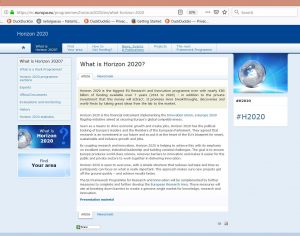 Our current information concerning the harvesting of Laminaria hyperborea on the Norwegian coast is that the industry is finding it difficult (in spite of frequent statements on the good health of Norwegian seaweed) to find enough raw material – further we know that FMC/DUPONT imports seaweed from Chile and other south American lands (Peru was omitted from that list after we pointed out that it banned all forms of seaweed harvesting in 2008 – but note only omitted ) their seaweed beds must also be having problems.

We are trying to contact the EU concerning this and will post as soon as we have a reply.